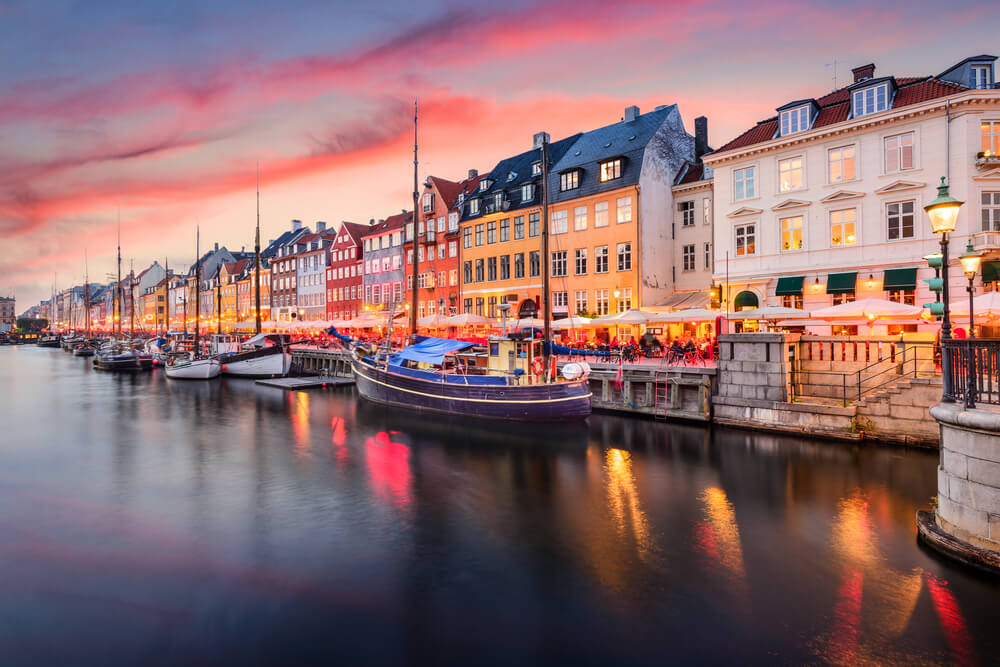 If the extent of your experience with Scandinavia is an annual visit to IKEA or an occasional gravlax encounter during the canape service at your work Christmas party, we think it’s high time you did something about it.

Think about it. This is the land of Thor (Oh, my giddy aunt) and Odin (we can’t be sure, but he surely looks like a Hemsworth, too), of Nordic features, athletic bodies, blond hair and blue eyes. There’s a reason why we love it so much. Actually there are oodles of reasons.

Copenhagen, for one. This gorgeous little city is stylish and laid-back. It’s a place with a living royal history, modern architecture, a focus on sustainable living and a booming restaurant scene. Noma, anyone? Whether you’re a Michelin-star experience collector—there are 17 of them here, or more a bistro kind of a Diva, you’ll find it in Copenhagen. 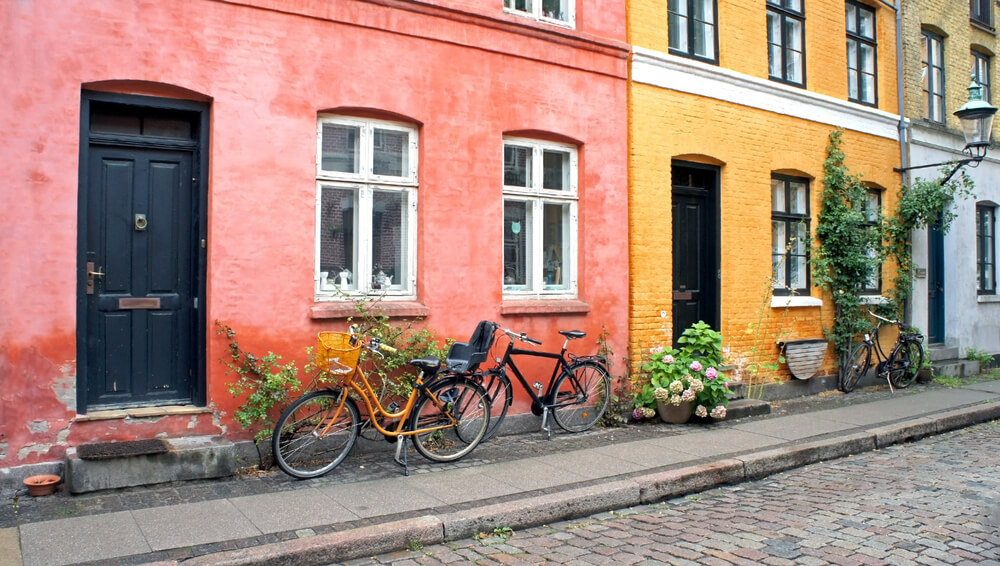 Home to a checklist of wonderful visitor experiences, Copenhagen is a gem. We love exploring its fabulous, quirky neighbourhoods from gritty and industrial Refshaleøen to swanky Frederiksberg, as well as the “Bros”—Vesterbro, Nørrebro and Østerbro—and the brightly coloured houses and dreamy canals around Christianshavn.

Throw in the wonderful 19th-century Tivoli Gardens (below) —the second-oldest operating amusement park in the world, the Little Mermaid statue, and the fabulous shopping along Strøget—one of Europe’s longest pedestrian-only streets, and you know you’re in for a special visit. 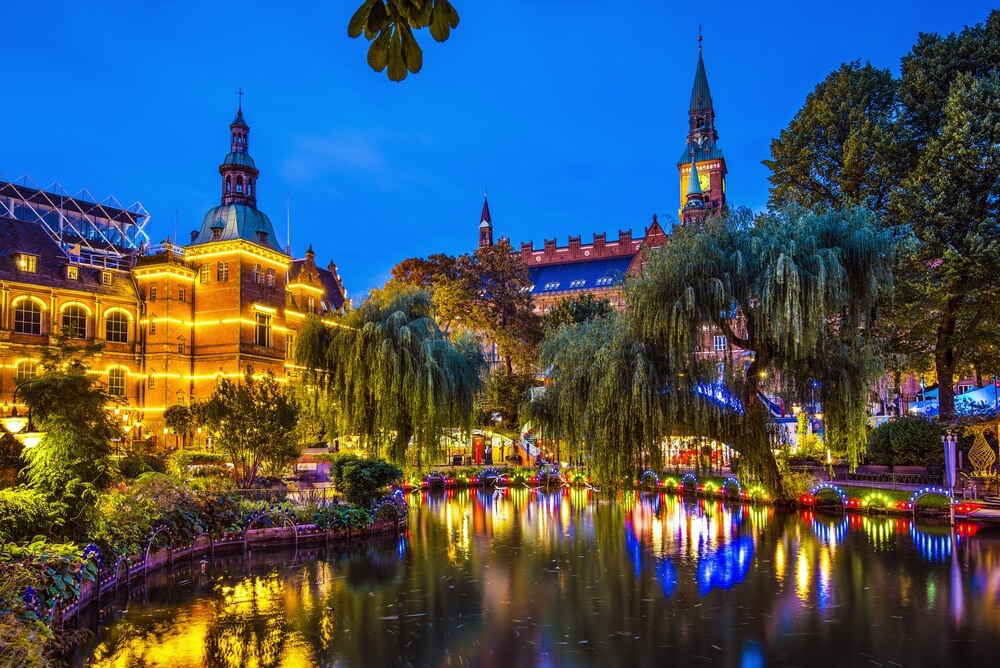 The heart of the city’s living royal history is Amalienborg Palace, the home of one of the world’s oldest monarchies. Be sure to watch the changing of the Royal Guard each day at noon. And if she’s in town, there’s every likelihood you’ll spot Princess Mary pedalling out to the shops, probably picking up some gravlax for Fred and the kids.

Then there’s also Christianborg Palace on the tiny urban island of Slotsholmen in central Copenhagen. The palace is the seat of the Danish Parliament, and several areas are used by the Danish monarchy, including the Palace Chapel, the Royal Stables, and the Royal Reception Rooms which we visit by private tour on our Fairytales, Fire & Ice: Copenhagen & Iceland journey.

Exploring Copenhagen is easier than assembling a Knarrevik bedside table with an Allen key. Zip around on the city’s state-of-the-art metro, or grab a bicycle and ride at your leisure. You’ll cover Copenhagen’s short distances and flat terrain with little effort and quickly discover why this is one of the most bicycle-friendly cities in the world. 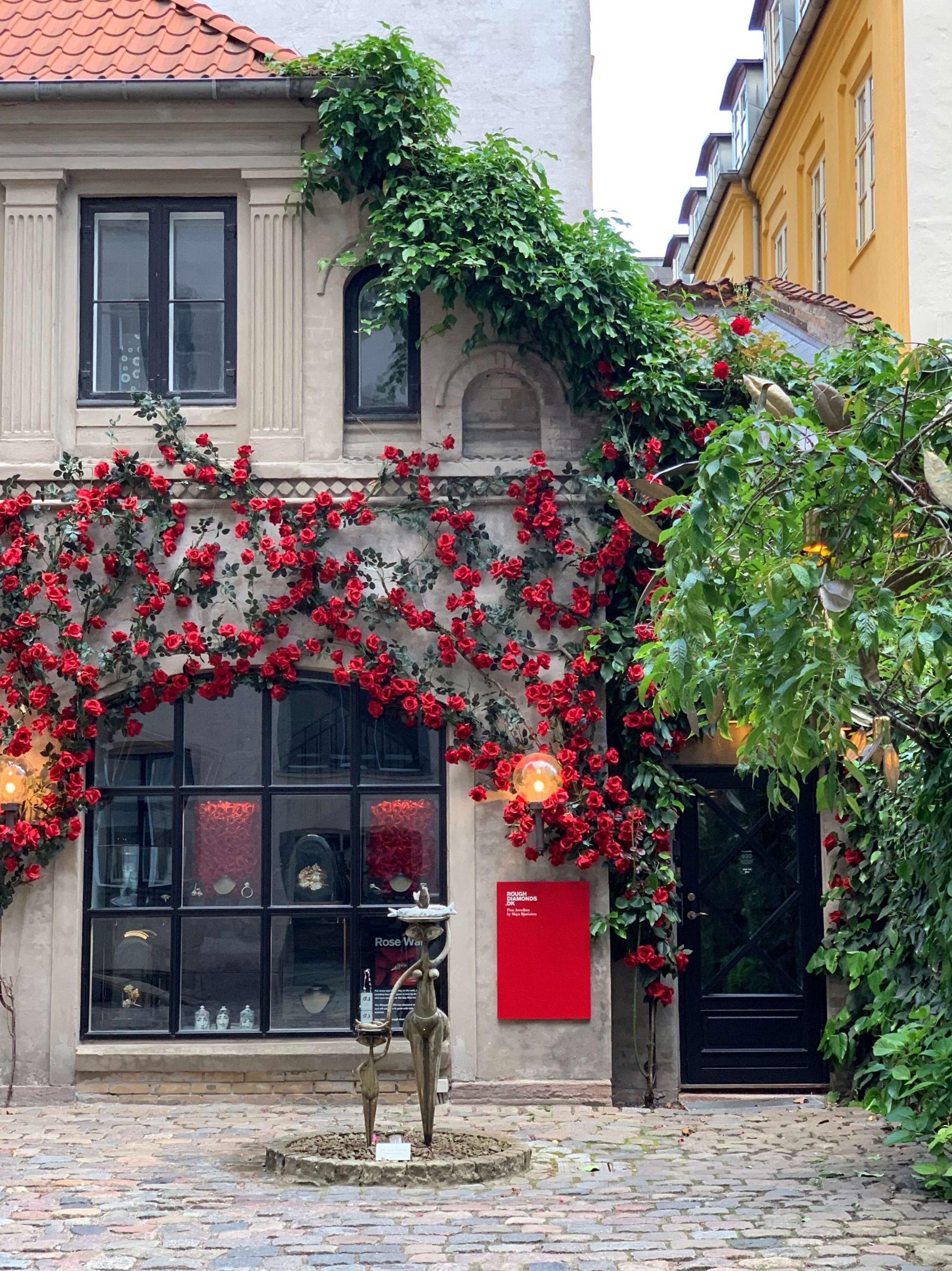 As you travel around Denmark meeting the locals, your spidey senses might pick up on a convivial vibe—a tricky to define sense of coziness and togetherness. It’s the uniquely Danish concept of hygge. Pronounced ‘hoo-ga’, it encompasses a feeling of cozy contentment and well-being through the enjoyment the simple things in life.

Little wonder the Danes rank among the world’s happiest people.

Join us in Scandinavia on our Fairytales, Fire & Ice: Copenhagen & Iceland journey-of-a-lifetime in July 2020, and we’ll look after everything, absolutely no assembly required.

All you’ll have to do is find your hygge.

I just wanted to say thank you for a wonderful weekend, I was so happy I decided to attend. The High Tea was wonderful and Charlotte’s show was exceptional, I thoroughly enjoyed it. The company of everyone was great and I believe I have made some new friends, I will be travelling with you again.